A site dedicated to preserving and documenting petroglyphs, pictographs and other stories preserved on rocks in the American Southwest.

It’s been a little over a year since we started this adventure. We’ve driven many miles and spent many hours exploring the land. We’re learning about becoming stewards of the ancient sites, and what that entails. We’ve discussed the ways we can best present our experiences to you.

In August we visited several ancient sites that represent the ideas of some of the original inhabitants of North America. We’re sharing photos, but deliberately being vague on some of the locations. Understand we’re not trying to keep these secret! We do this to respect those humans and their history. These places are not our focus. Rather, they’re a glimpse into what else is out there. 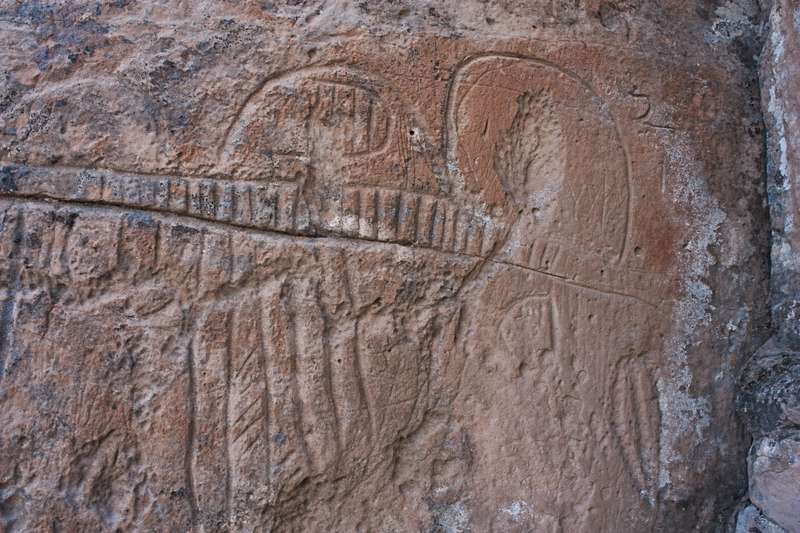 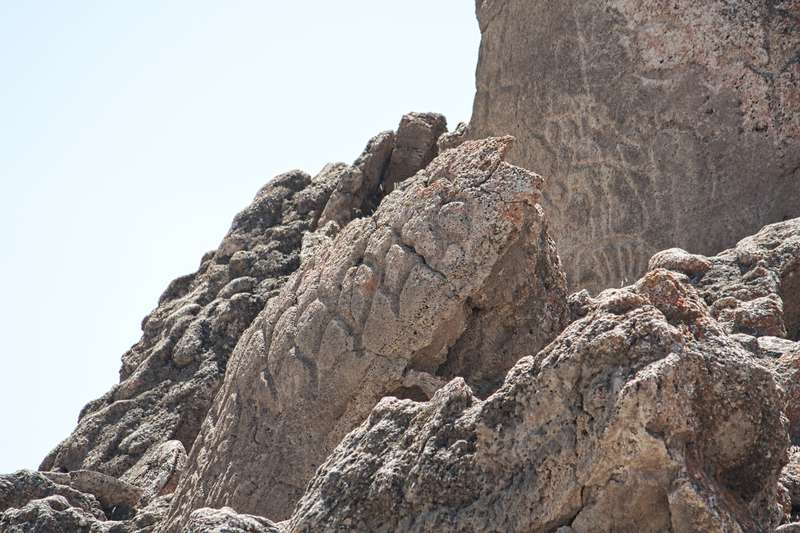 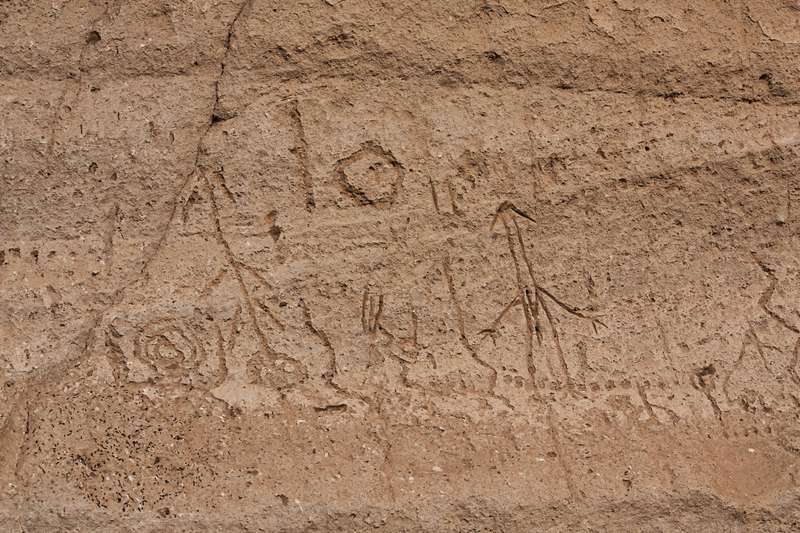 On September 15, 2018, we traveled to Nine Mile Canyon, near Wellington, Utah. Project Discovery Utah sponsored a Stewardship Day, where they had stations along the way educating people about the different aspects of the canyon and archeology. The group spent time training high school students about the sites, then gave them the opportunity to teach the public. We met some great people, shared information about what we’re doing, and hope to grow this site into areas outside of Washington County, Utah. 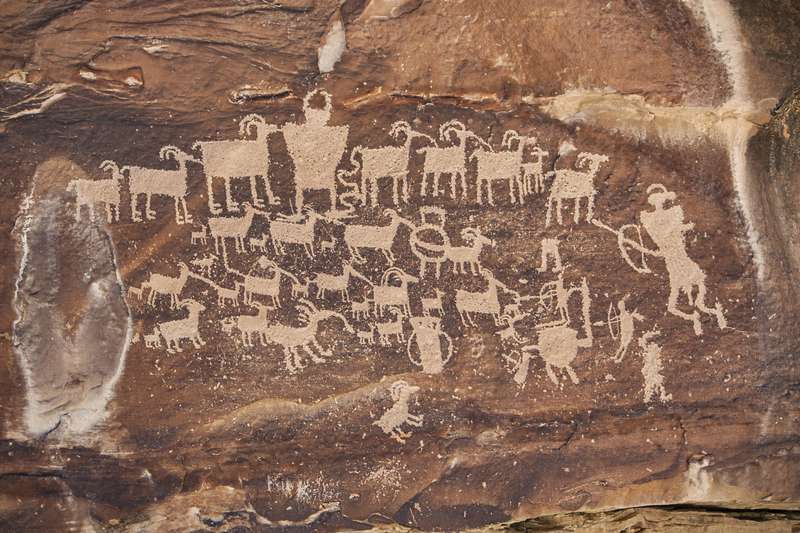 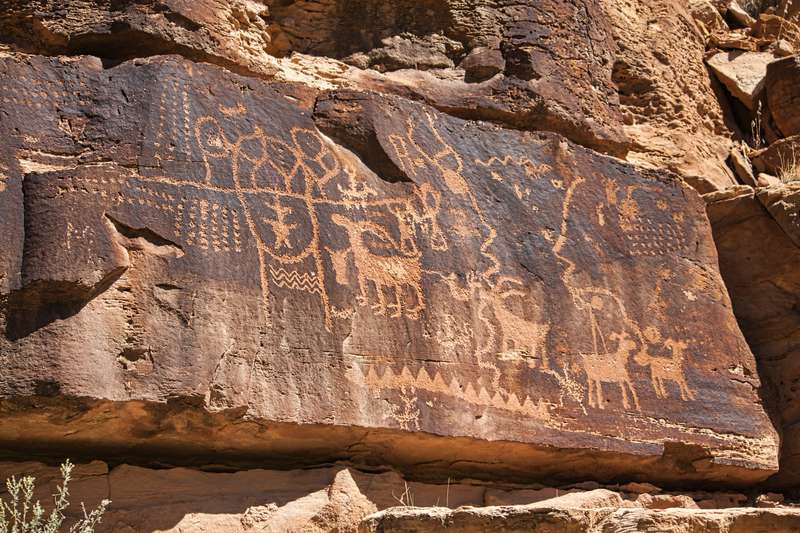 Onward to the next adventure!